Originally from New York, Taryn moved to Utah in 2019. She received her Bachelor’s Degree in Secondary Education with a focus on History from SUNY College at Old Westbury. It was while working as a high school Social Studies teacher when she realized that she wanted to work more closely with her students who were multilingual. As someone who had been studying Spanish independently for a decade, she was interested in the mechanics and influences that can affect one’s language development. She then obtained her Master’s in TESOL from Adelphi University. After moving to Utah, Taryn served as the K-8 ELL teacher at a charter school in the valley. In her free time, she loves to watercolor, jog, and walk her two dogs. 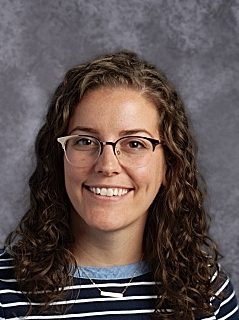 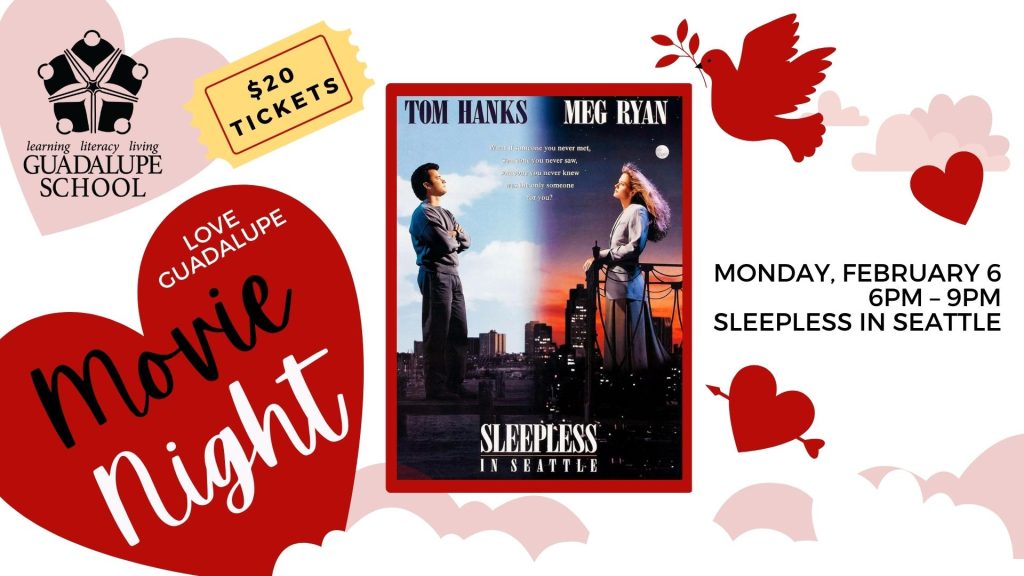